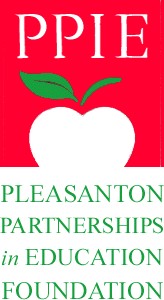 PPIE Foundation Student Grant applications for the first cycle of funding are due Oct. 14.
Published October 7, 2008

Students from each grade were honored at Friday's football game as members of Foothill's 2008 homecoming court
Published September 29, 2008

Do you Zangle? It's the best way to stay on top of your child's education.
Published September 19, 2008

Student pictures are available in the front office
Published September 17, 2008

Parenting 101: Read All About It

If you weren't able to make it to the parent ed meeting, read all about the presentation here.
Published September 10, 2008

College reps from all over the country will be at Foothill in the next few weeks
Published September 9, 2008

Thanks to the many generous companies and families who helped make Grad Night 2008 a smashing success
Published August 2, 2008

Seniors can take advantage of the summer months to work on the 20 hours of community service required for graduation
Published June 16, 2008 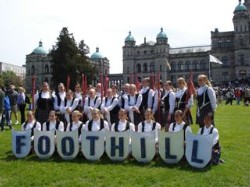 Dozens of students honored with annual Senior Awards
Published May 29, 2008